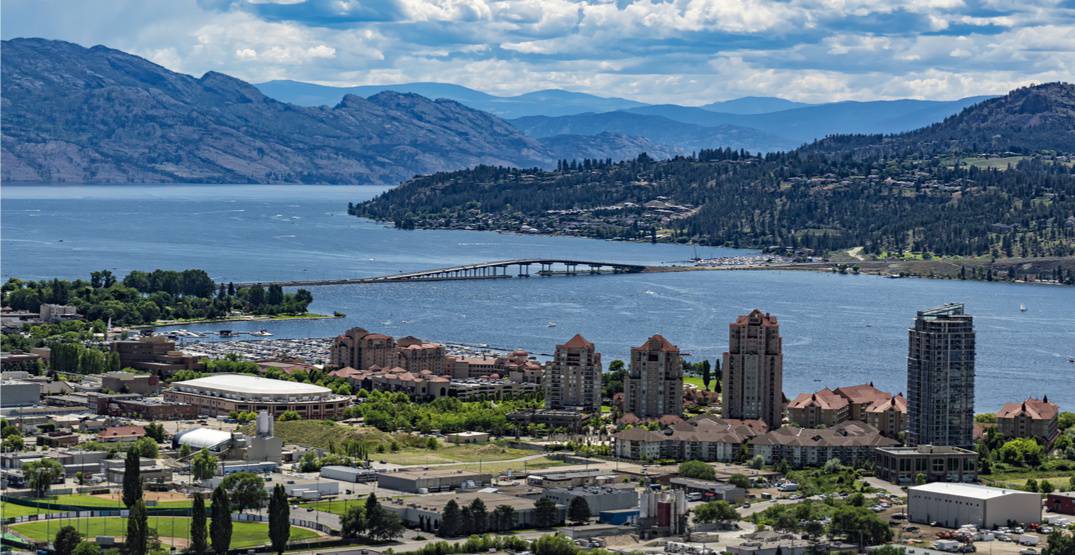 As the market slows, due to various changes in government policy at both the federal and provincial level, higher interest rates, stricter “stress test” rules, and introduction of a Foreign Buyer’s Tax & Provincial Speculation Tax, we are finding the overall market shifting from a seller’s market to a buyer’s market.

Homes Under $500K in Kelowna

In the Kelowna single-family home market, homes less than $500K are leading the market. In the first four months of 2019 there have been 52 properties sold in Kelowna for under $500K. This represents an increase of 10% over the same period from a year ago. During this period, 68 homes less than $500K were listed in Kelowna. As of the end of April, there are only 37 active listings of single-family homes in Kelowna under $500K. Based on the 14 that sold in Kelowna in April this equates to a current inventory of just over 2.5 months, with these types of homes selling in an average of 56 days. The same type of inventory conditions can be found in both West Kelowna at 3.7 months/55 DOM and in Lake Country .5 months/15 DOM. Homes in this price range are limited in Kelowna, West Kelowna and Lake Country, as a result they still sell fairly quickly because of higher demand.

$1 Million Plus Homes in Kelowna

Overall the market in Kelowna has slowed down and nowhere is this more evident than the $1 Million Plus housing market. In the first four months of 2019 there have been 44 properties sold in Kelowna at $1 Million Plus. This is a 42% reduction over the same period of time last year. As of the end of April there are currently 303 active listings for $1 Million Plus homes in Kelowna. Based on the 19 that sold in Kelowna in April, this equates to a current inventory of almost 16 months with these types of homes selling in an average of 95 days. The inventory conditions are even higher in both West Kelowna at 43.5 months/107 DOM and in Lake Country where inventory for $1 Million Plus homes has reached 57 months based on an average of 89 DOM. The pace that $1 Million Plus inventory is selling is starting to backup in the marketplace. There are more homes being listed in this price range, with an increase of 37% in properties listed, in the first 4 months of this year in comparison to the first 4 months of last year. As properties in this price range start to cause a backlog pushing inventories up and ultimately starting to put downward pressures on prices.

Nate Flavel, who specializes in both residential and commercial properties with the MCL Real Estate Group, indicates the housing market in Kelowna has relaxed somewhat from the hectic market of the past several years.

“The market has been able to breathe!” says Flavel, “In the fast-paced market of a few years ago, some of the people who wanted to list were fearful of not being able to find somewhere to move to and as a result many decided not to list.”

“Those people with previous hesitations about listing, seem to now be slowly entering the market as we are continuing to see a growing number of “subject to sale” offers being made.” continued Flavel.

Current Market is Confusing to Most

As the overall residential market in Kelowna starts to slow, both buyers and sellers seem confused about what to do. Buyers don’t know if they should wait it out to see if prices continue to drop and sellers are not sure they want to drop their prices or wait it out and see what happens in the coming months. But the market conditions in Kelowna do not seem to adjust as severely as in other parts of the country.

We anticipate a moderation of price in the coming years, although not to the same extremes as other markets. As prices settle, we do not anticipate a sudden upswing in activity or prices in the near future. The Okanagan Lifestyle and attractive home values (in comparison to the Lower Mainland) work together to promote in-migration into the area. There will always be a demand for the right house, in the right location, for the right price.

Follow this Link to Read the Full MCL Outlook Here!

Disclaimer: The information contained herein was obtained from sources deemed to be reliable and is believed to be true; it has not been verified and as such, cannot be warranted or guaranteed for accuracy, correctness and completeness by MCL Real Estate Group, RE/MAX Commercial or RE/MAX Kelowna. Please verify all important information. This communication is not intended to cause or induce breach of an existing agency relationship.